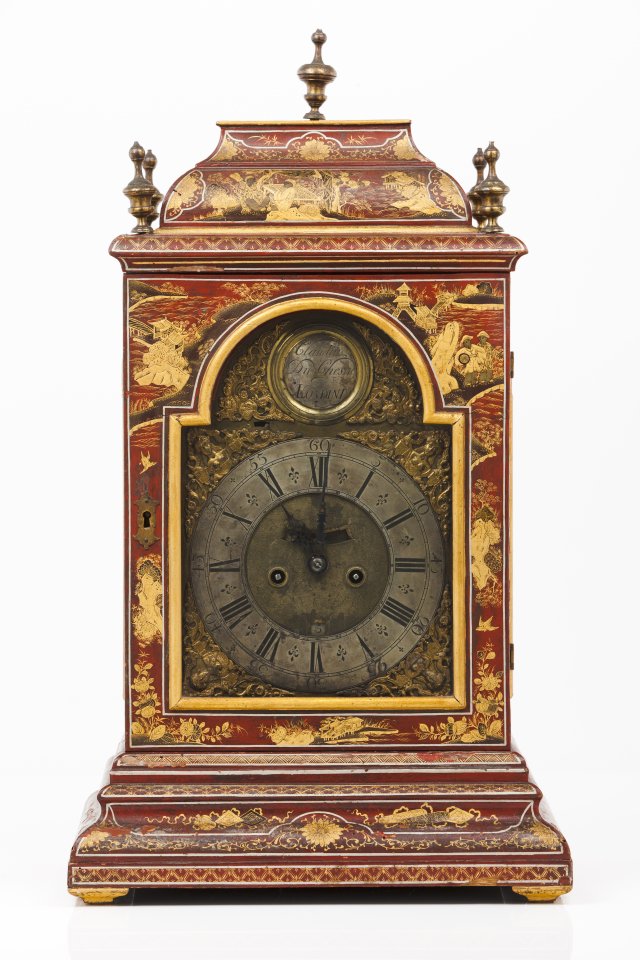 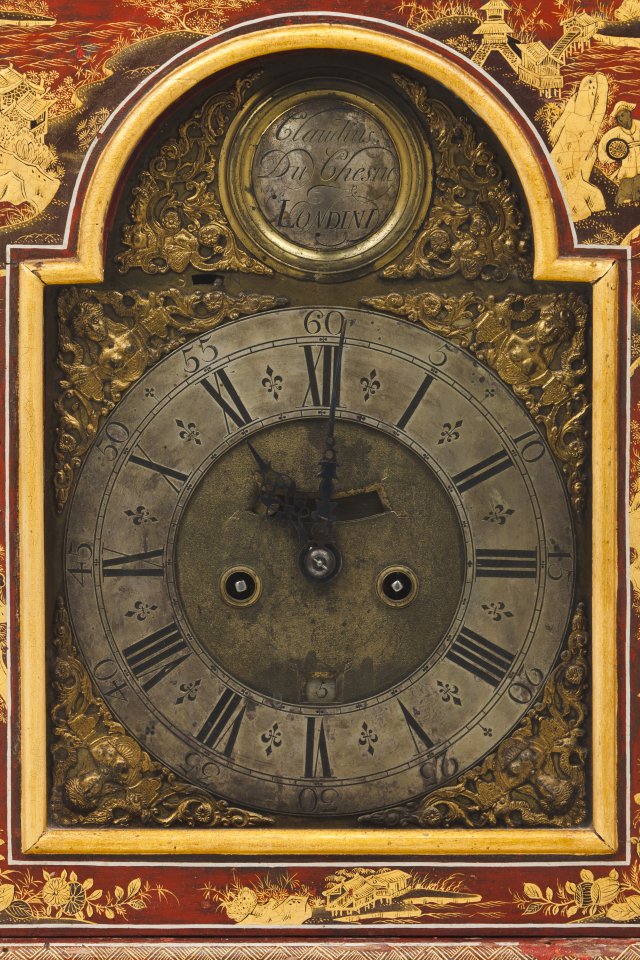 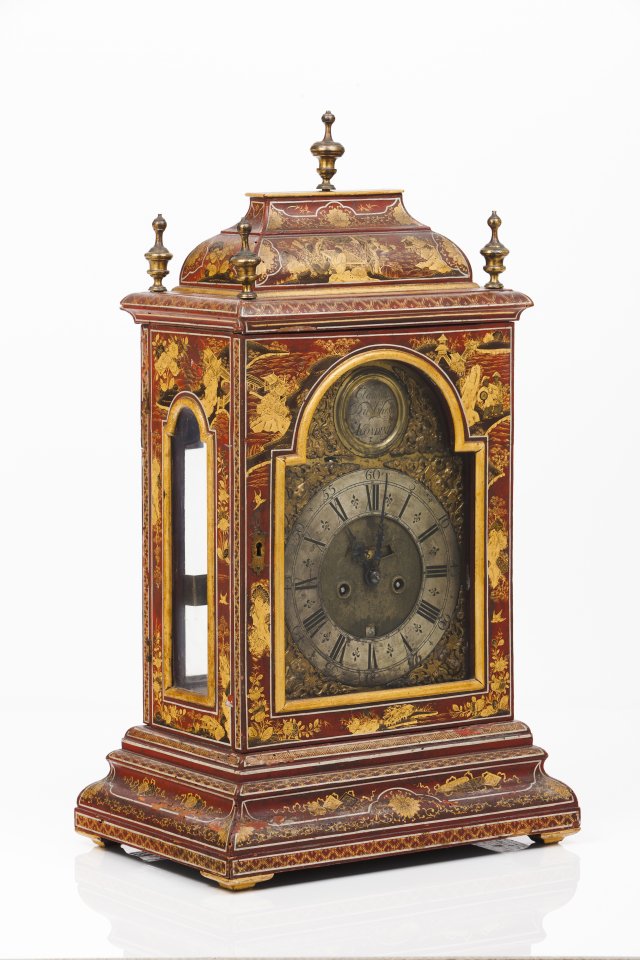 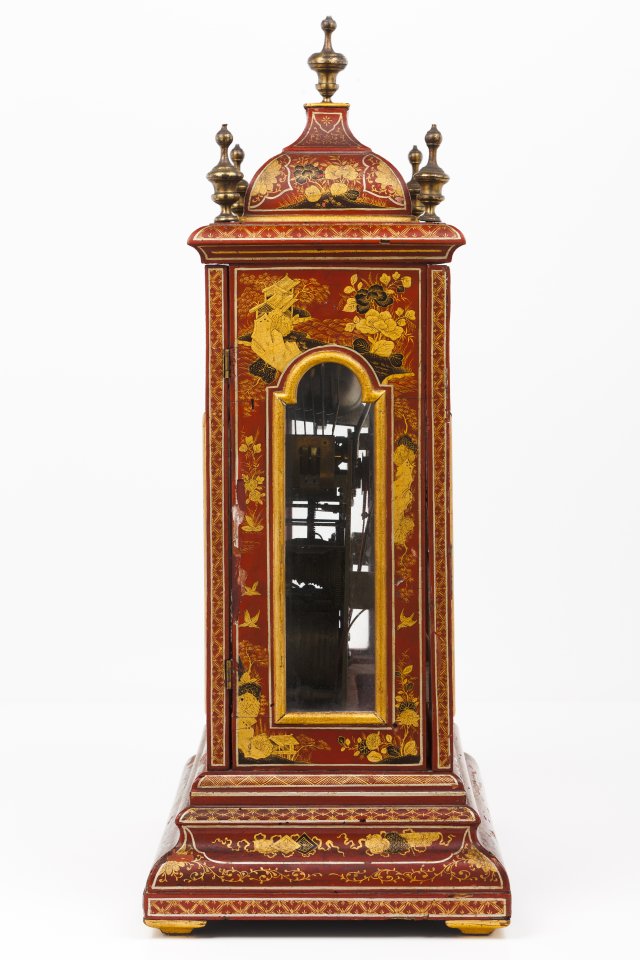 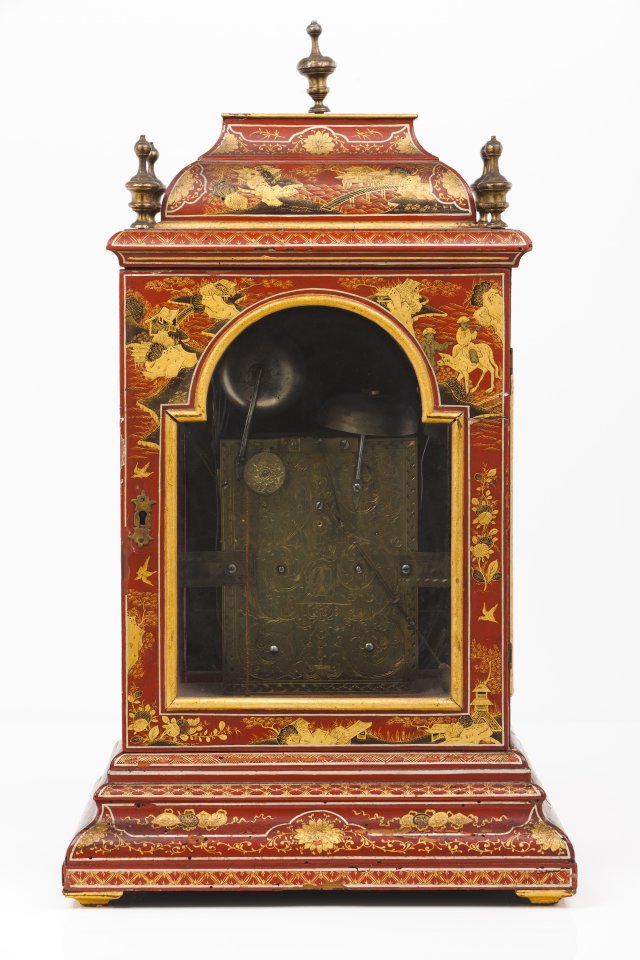 About the Clockmaker Claudius Duchesne

Of French origin, the clockmaker Claudius Duchesne worked in Paris up until 1685, when the revoking of the Edict of Nantes by King Louis XIV triggered a massive exodus of French Huguenot emigrants towards England. Forced to abandon Paris he will eventually settle in London, a safe haven for many of those who escaped persecution in France. It is recorded that in 1693 he became a Free Brother at the Clockmaker’s Company and lived in Long Acre, at Saint Anne’s Parish in Soho, one of his known engraved clocks being marked with the address “Dean Street, Soho”. Although unconfirmed, it is believed that Duchesne lived up to 1730 and that he had at least one son, Antoine, who became a Freeman at the Goldsmiths' Company. Clocks made by Duchesne can be seen at the China Pavilion at the Palace of Drottningholm in Sweden, at Rosenborg Castle in Copenhagen as well as at the British Museum collection.